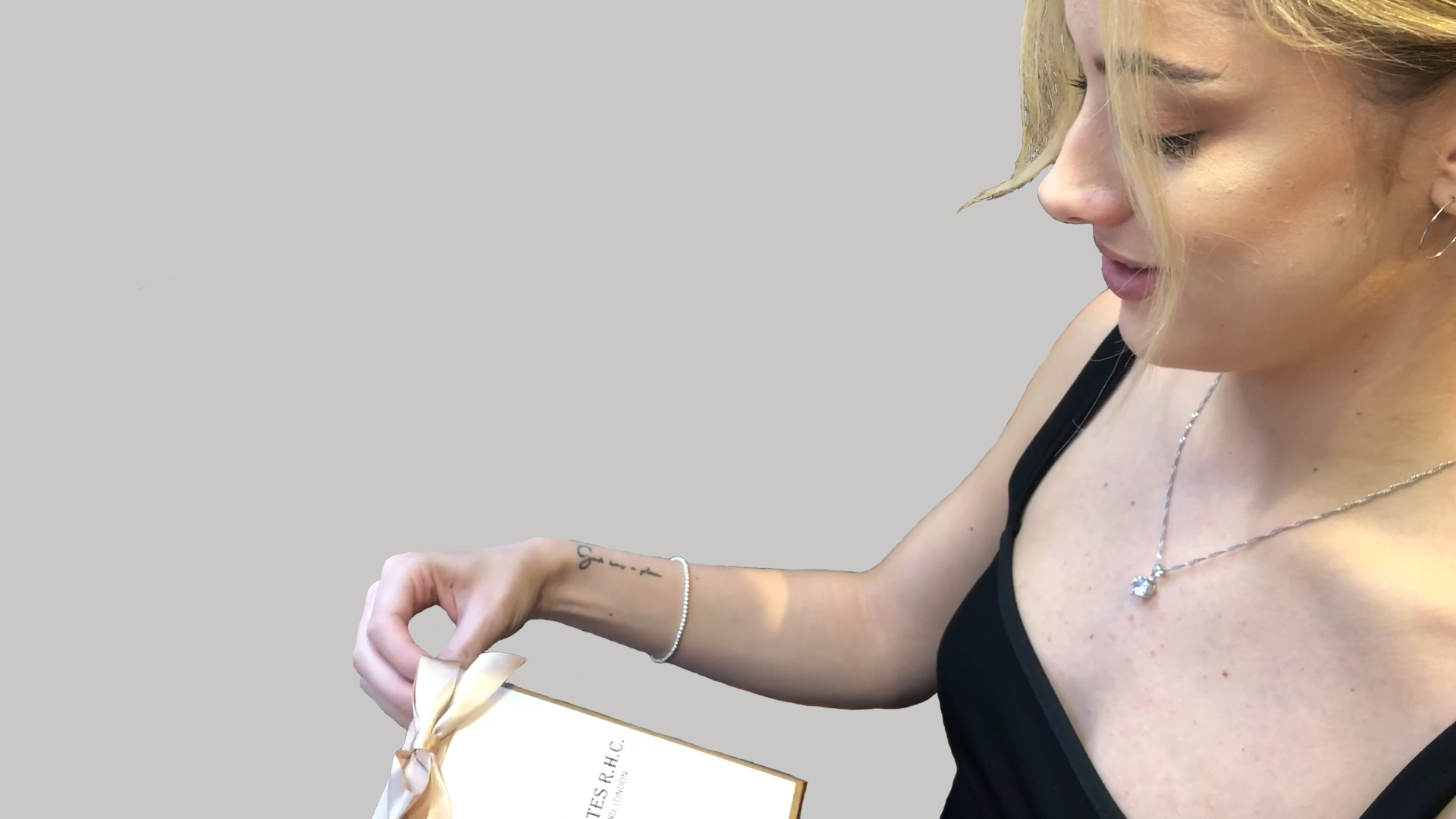 JIM GATES R.H.C. is a unique and well-known brand coming from the UK. Originally, its creator Jim L. C. catches the easiest idea to let everyone feel their warm smiles! He knows it's tough but he applies the inspirational quotes from the famous English comic actor, Charlie Chaplin to inspire himself to make all come true! "With love and curiosity, many problems start to smile happily!", he said! 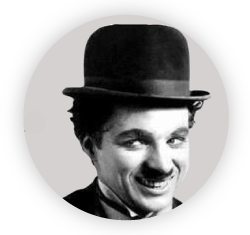 "I HAVE MANY PROBLEMS IN MY LIFE.BUT MY LIPS DON'T KNOW THAT." -THEY ALWAYS SMILE : - CHARLIE CHAPLIN 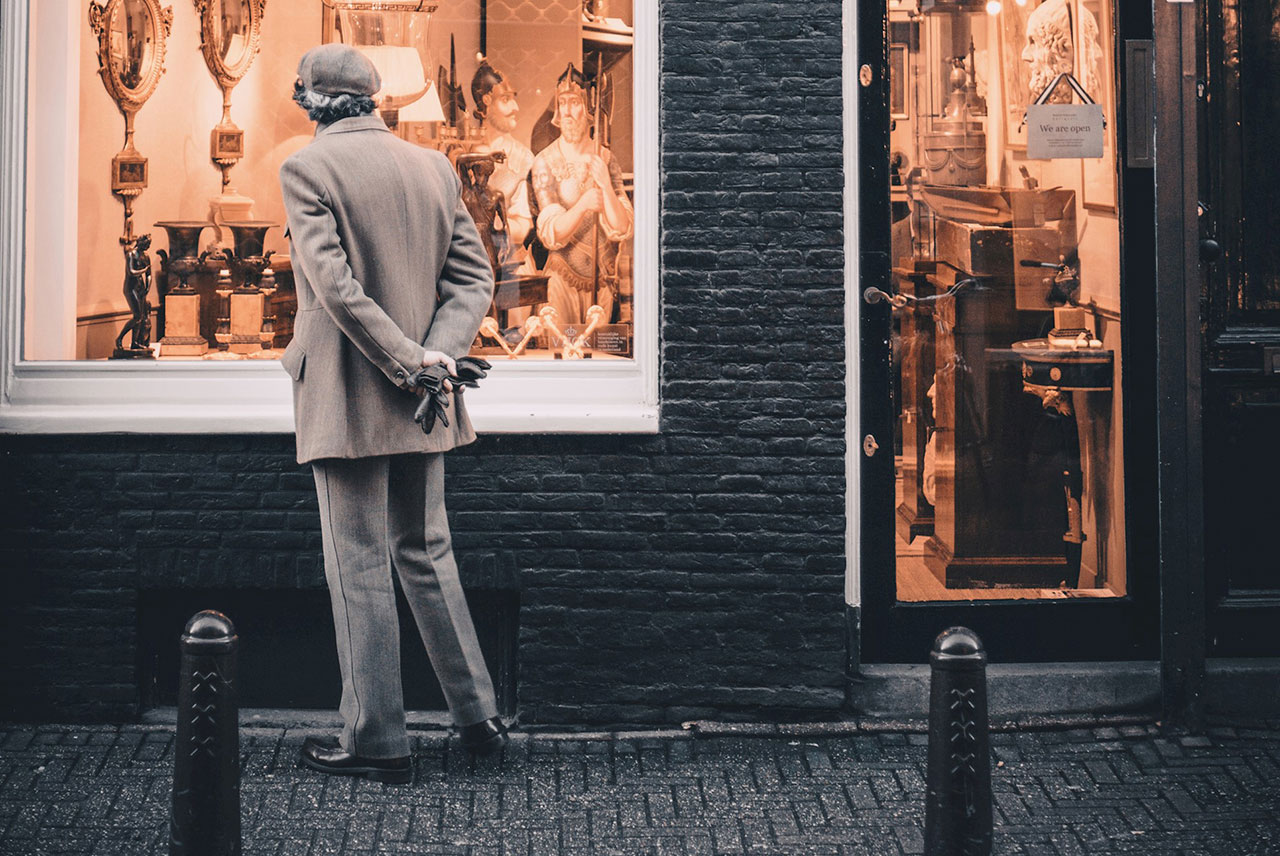 Jim L. C. mainly catches the origins of names' history & spirit as well as the ancient characters of the name “JIM GATES” of Hebrew origin to let creatures smile naturally! In a word, JIM GATES R.H.C. absolutely belongs to everyone! How can we tell that? 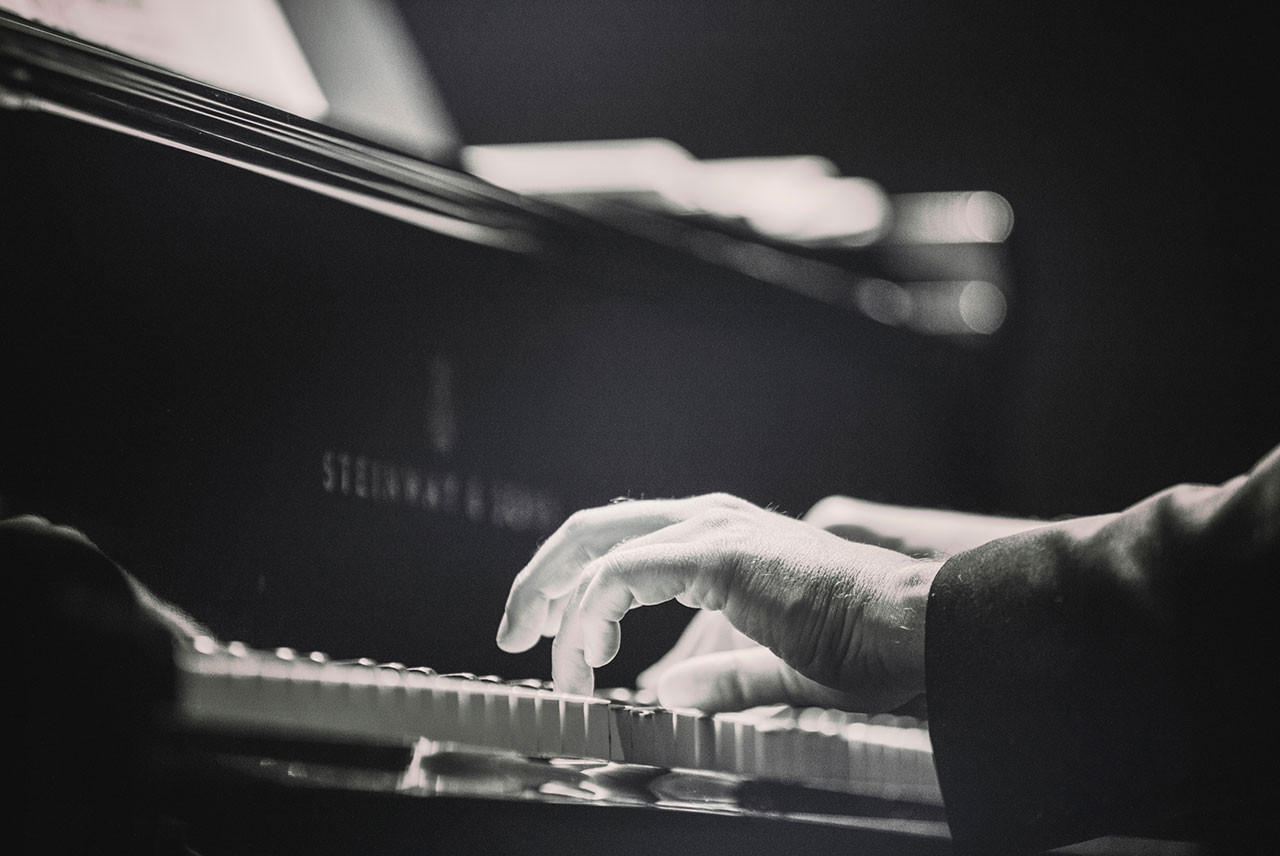 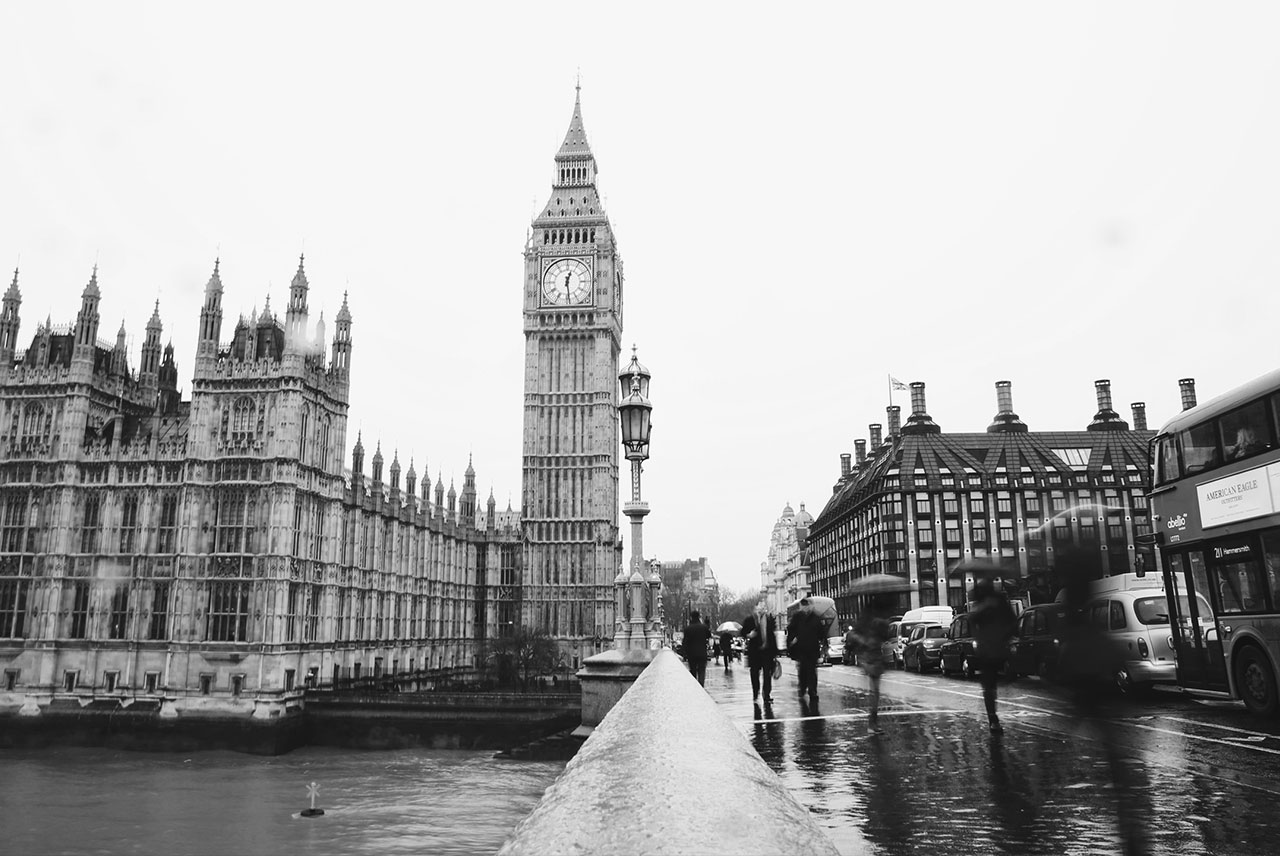 According to the Gates history, Gates is one of the thousands of names that the Norman Conquest brought to England in 1066. The Gates family lived in various countries of England and later in Scotland. Originally, the name refers to the family's residence near an important thoroughfare or main road, deriving from the Old English root gate, which means road or thoroughfare. The earliest record of the family was Ailricius de la Gata who was listed in the Pipe Rolls of Devon in 1169.

Thus, the frames we see on the brand products meaningfully denote the golden gates, where they fence up is the valuable essence or extract! Concerning the apparent spirit of Gates, in 1881, Agricultural Labourer, Laboured and Farmer were the top 3 reported jobs worked by Gates. Especially, the most common Gates occupation in the UK was Agricultural Labourer. 4% of Gates's were Agricultural Labourers. A less common occupation for the Gates family was General Laborer. Jim L. C. catches those key images of Gates like its ancient origin from Norman Conquest brought to England, its meaning of family's residence near an important thoroughfare referring to becoming well-known household brand and its best spirit of farmers working with diligence. To be sure, everything with best harvest is the common anticipation for all people, so the golden color exactly symbolizing the grain harvest is the most meaningful one for JIM GATES R.H.C.! 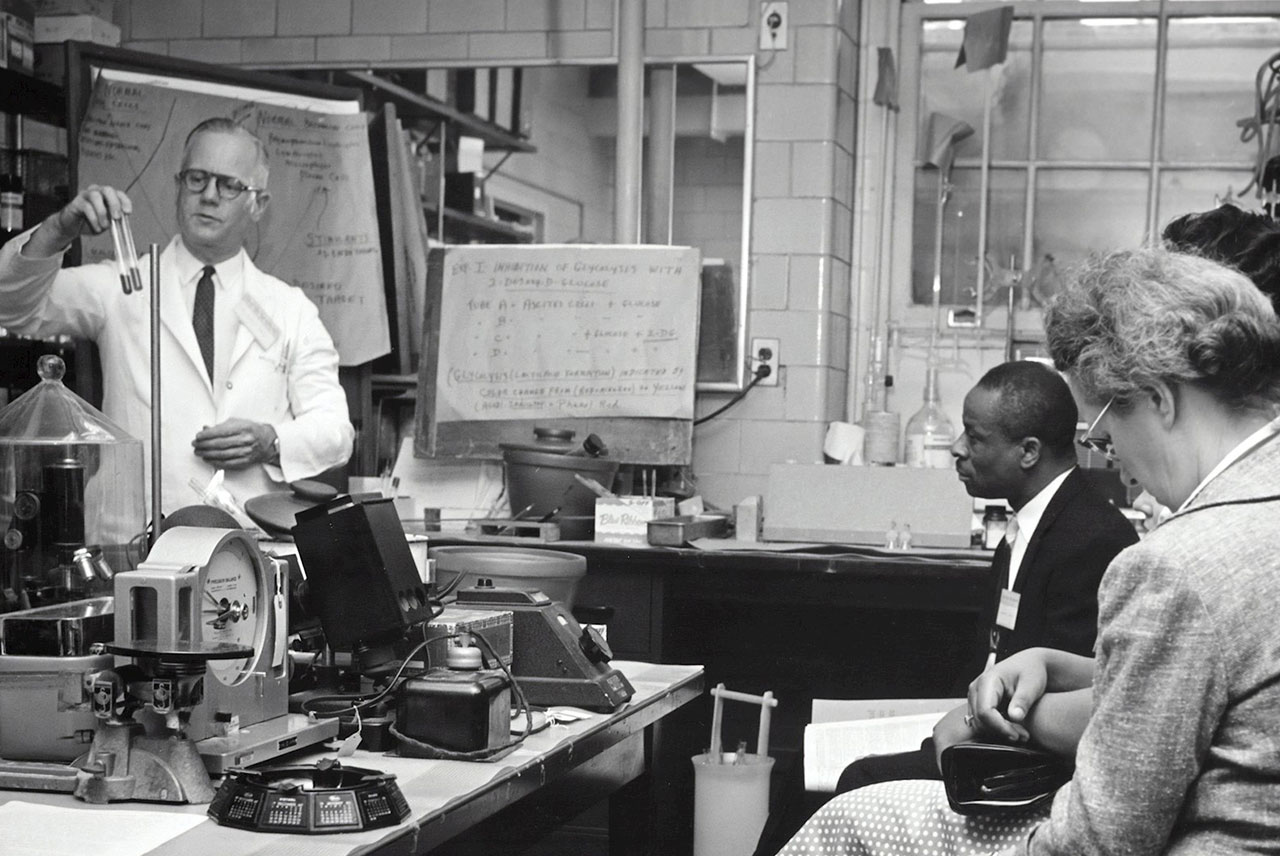 JIM GATES of Hebrew origin, which originally means a scientist is benevolent, inventive, full of high inspirations. Therefore, any products born to the earth come from a cause, especially for the earth’s care and human healthy care. A group of scientists of JIM GATES R.H.C. devote themselves to benefiting mankind by creating great products such as functional fragrances and functional perfumes as protection care series. As to ingredients they use, they find protophytes growing in the famous Kew Botanic Gardens in RICHMOND as the best qualities for production. 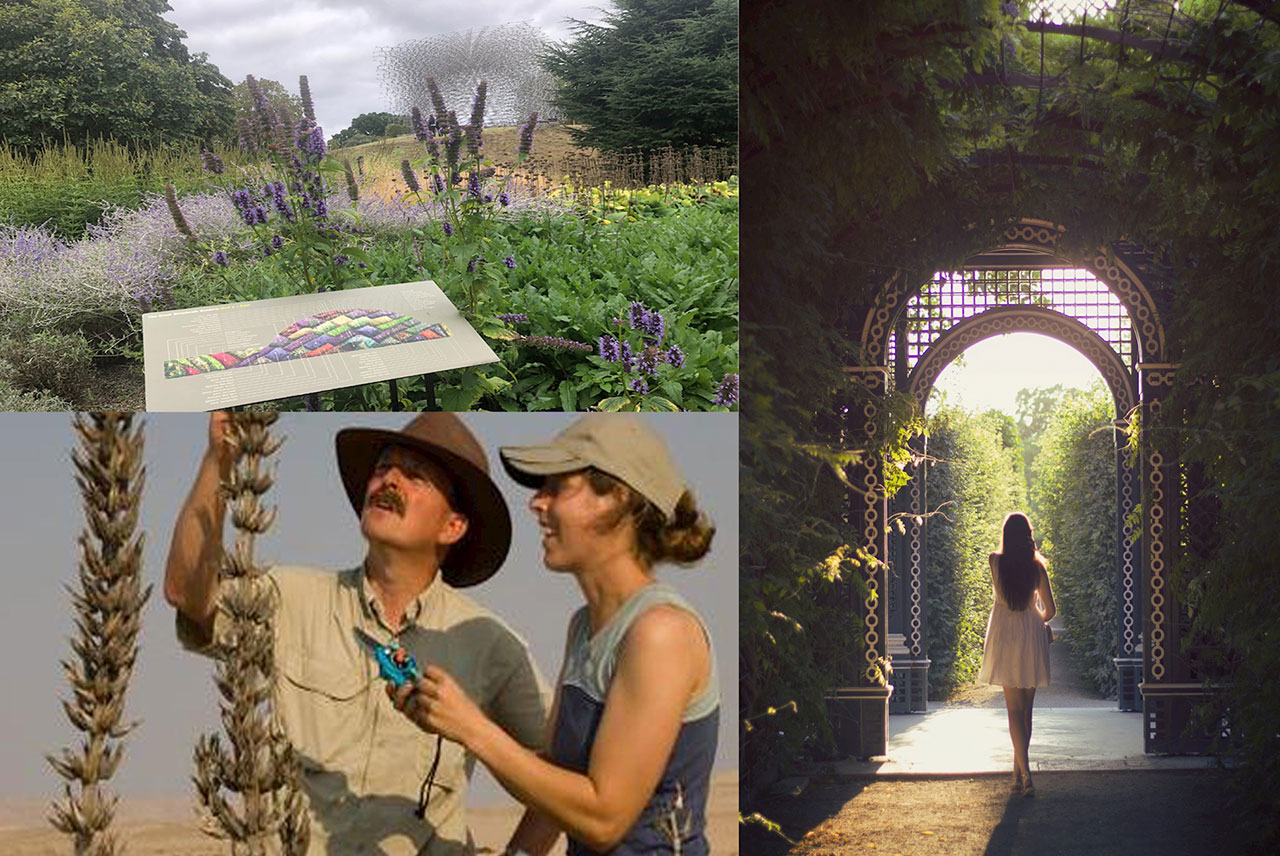 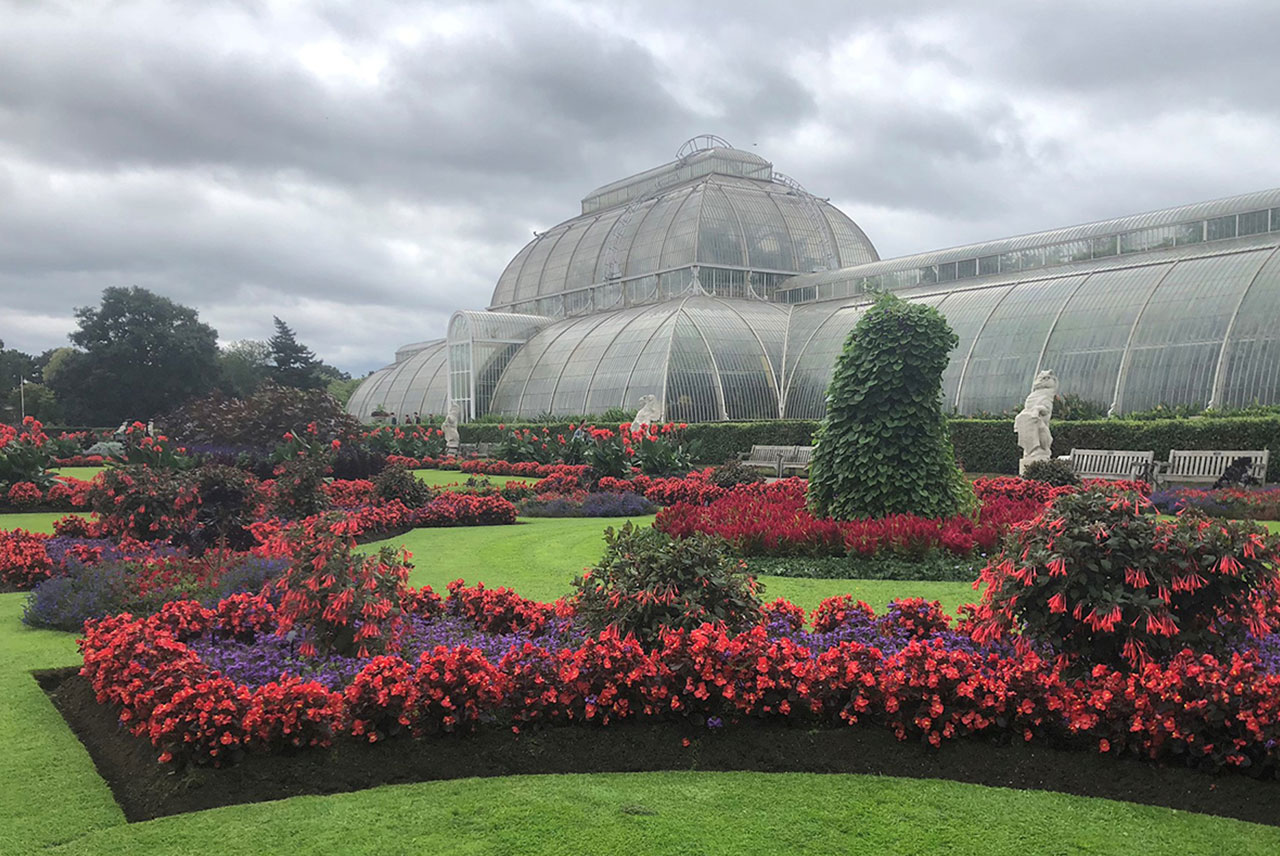 Royal Botanic Gardens, Kew’s mission is to be the global resource for plant and fungal knowledge, building an understanding of the world's plants and fungi upon which all our lives depend. Natural spirits and messages bring smile out of our deep hearts, JIM GATES R.H.C. always likes the way we smile to cherish all natural gifts here and everywhere!