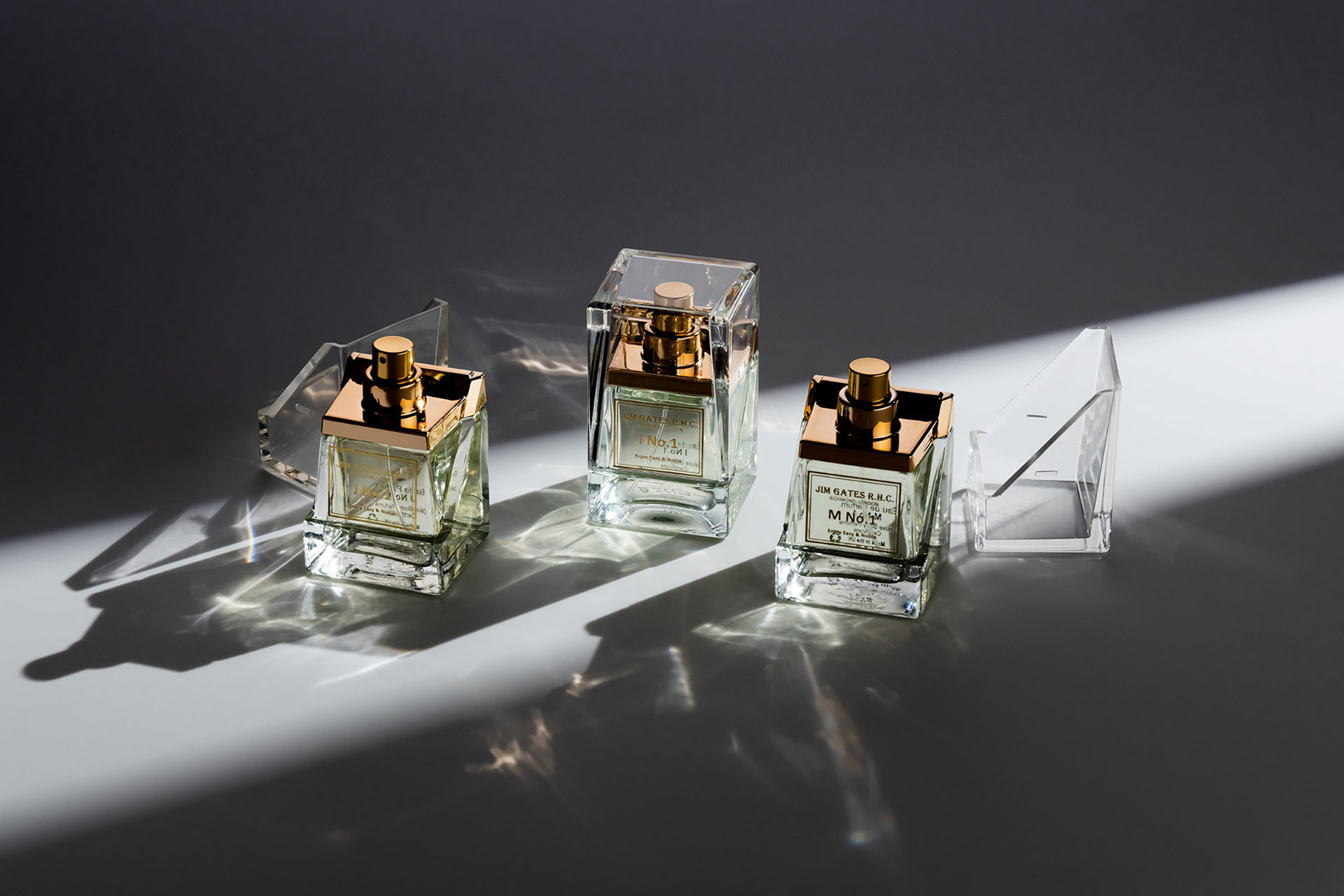 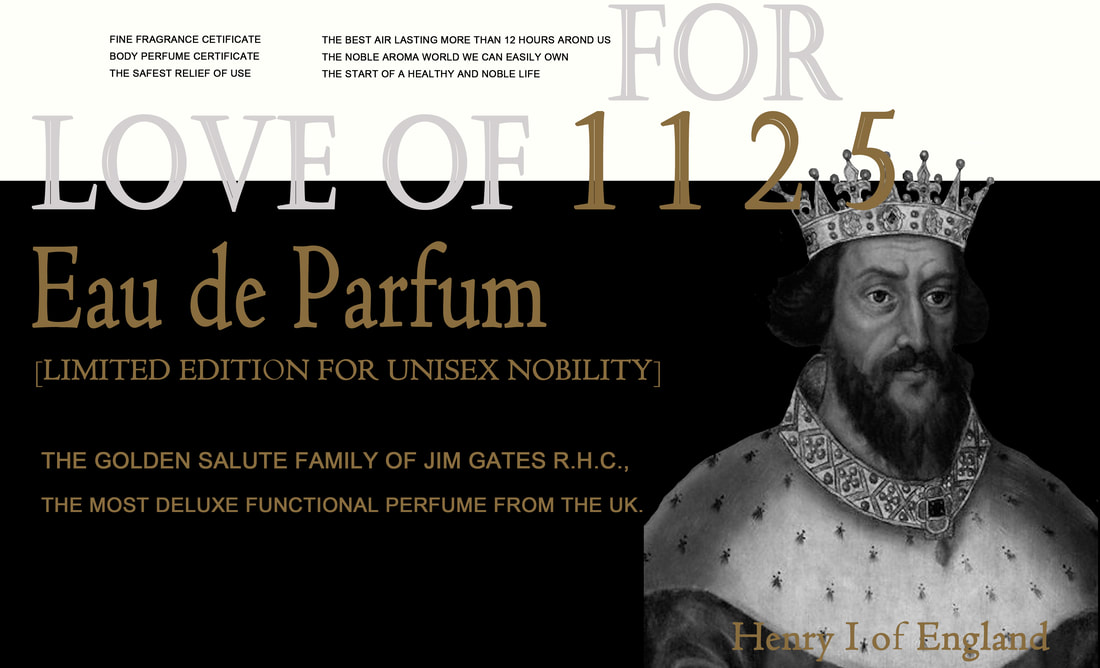 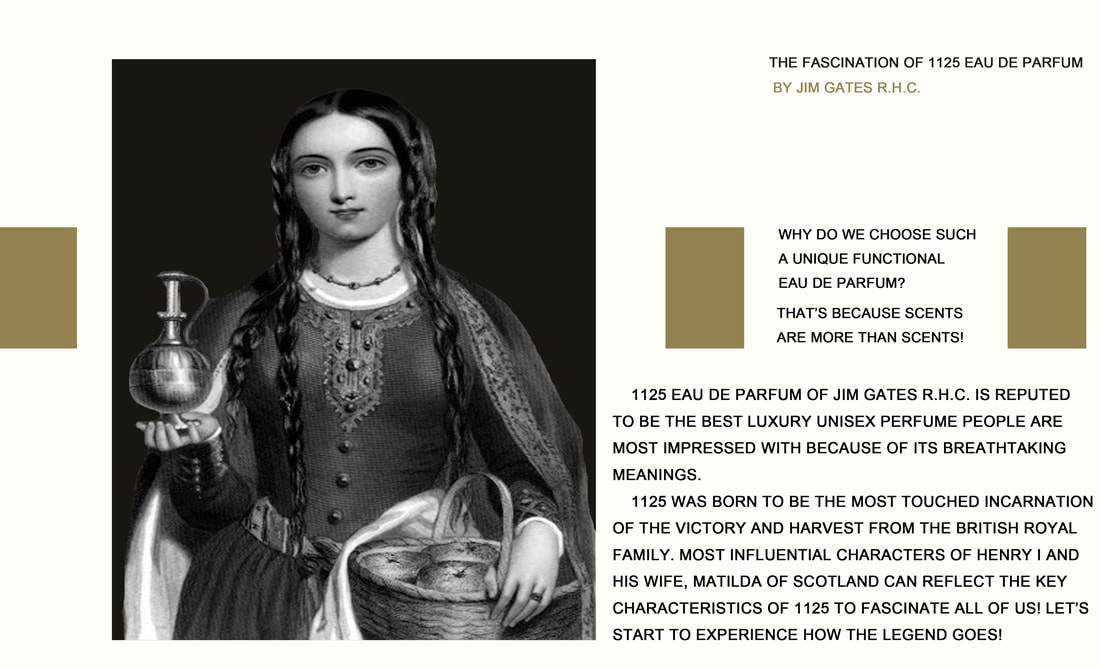 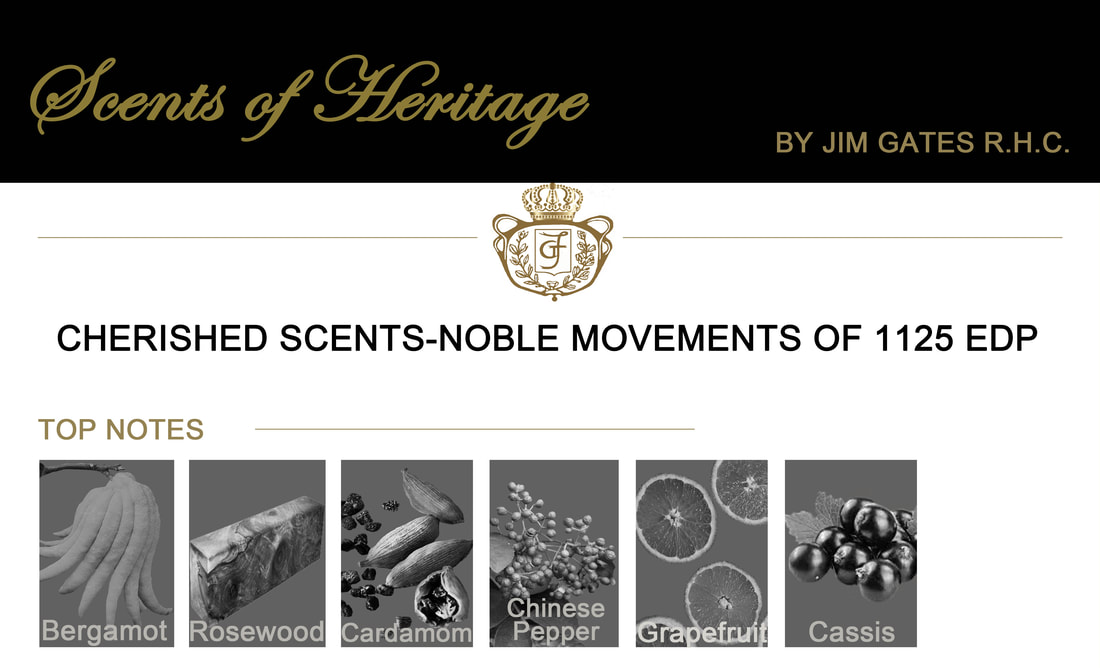 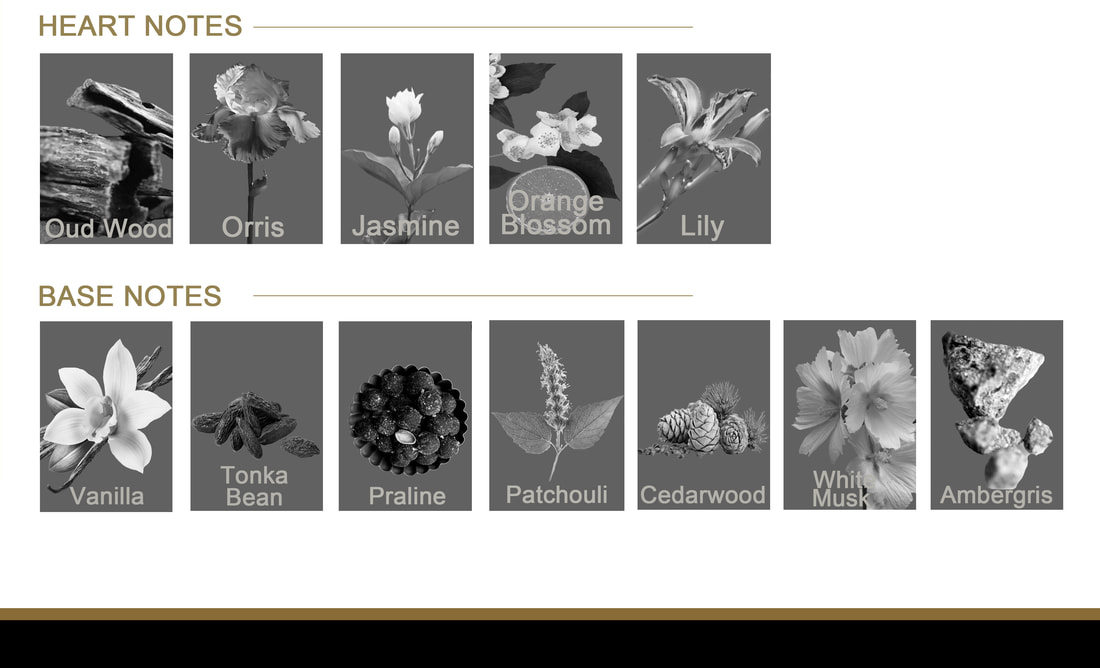 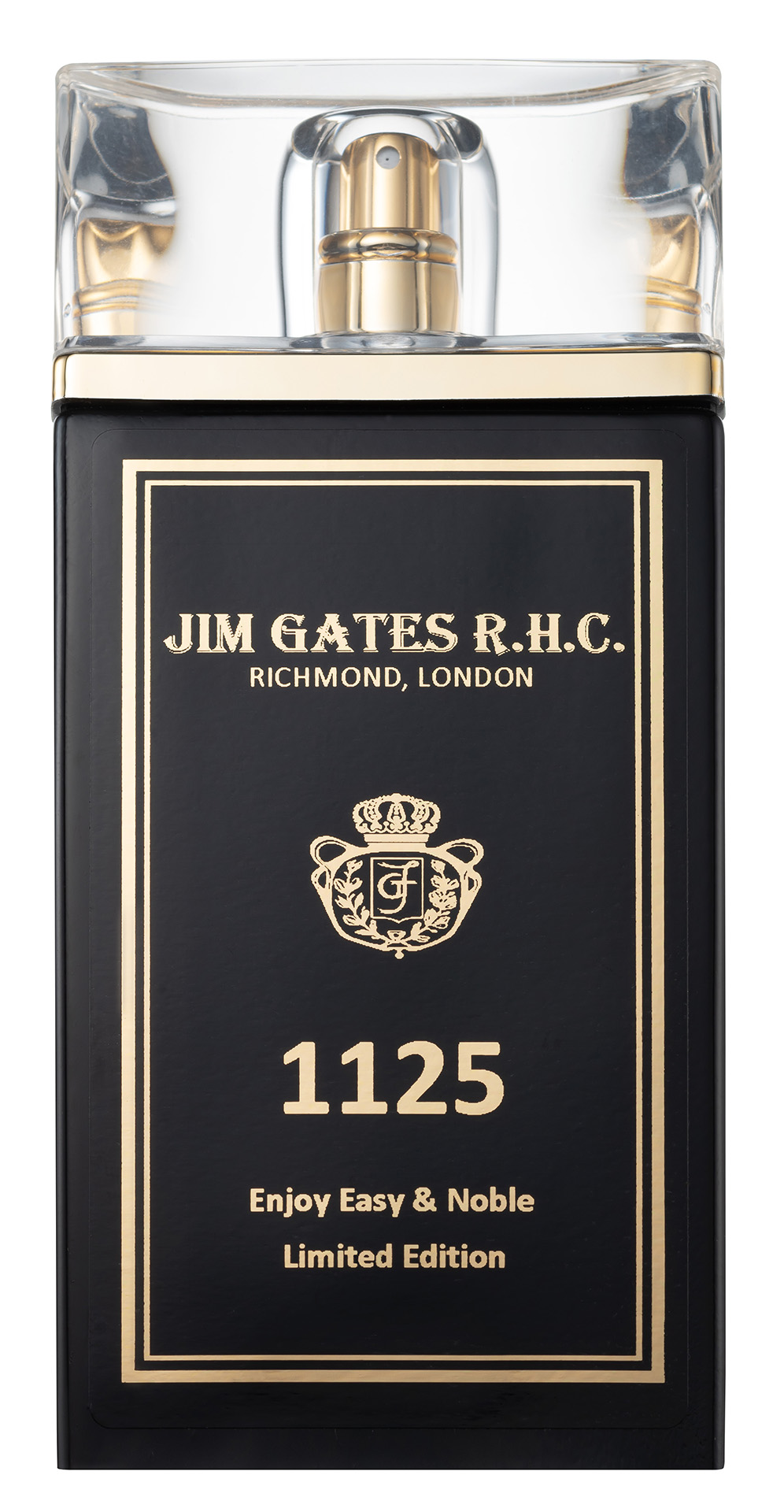 HENRY I, THE FIRST BRITISH KING LIVING IN RICHMOND 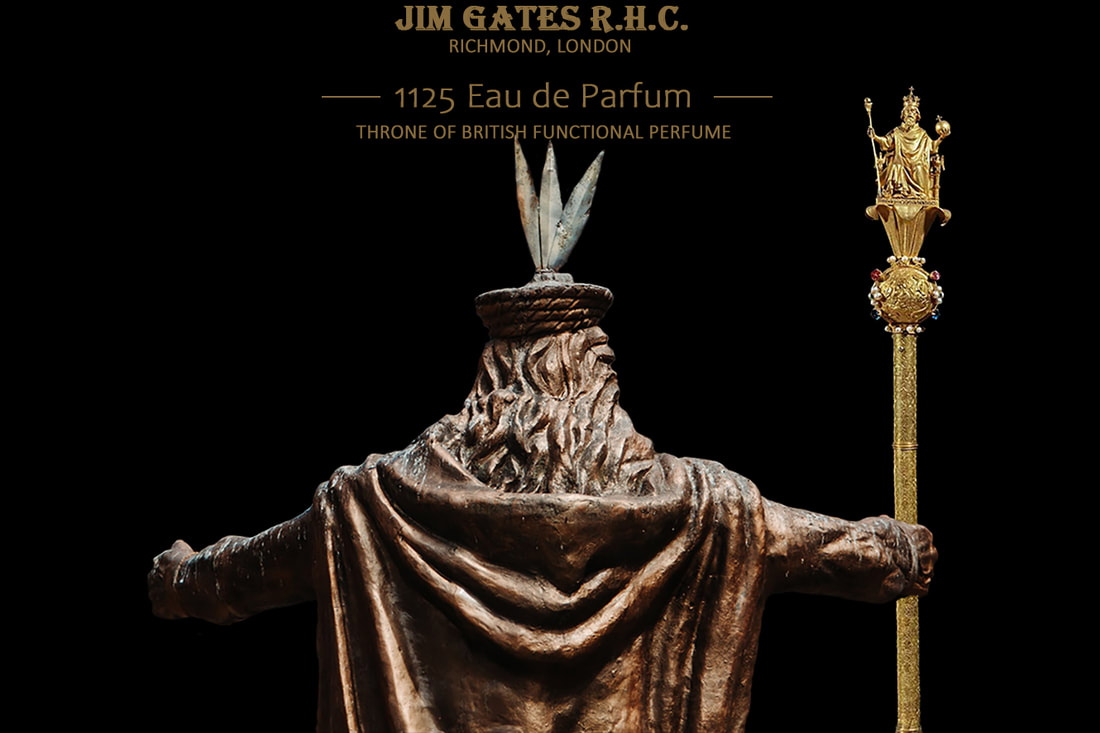 In 1125, Henry I also known as Henry Beauclerc was the first King of England(r.1100–1135) ever residing a short time at the King’s House within the Manor of Sheanes (Shene). Richmond was known as Shene until 1501. Therefore, 1125 Eau de Parfum of JIM GATES R.H.C. was naturally named for the meaningful record!

Matilda of Scotland was Henry I's wife. In terms of Matilda's personality, she had a very strong character and was later known for her generosity towards the church, founding and supporting cloisters as well as hospitals and leprosies. 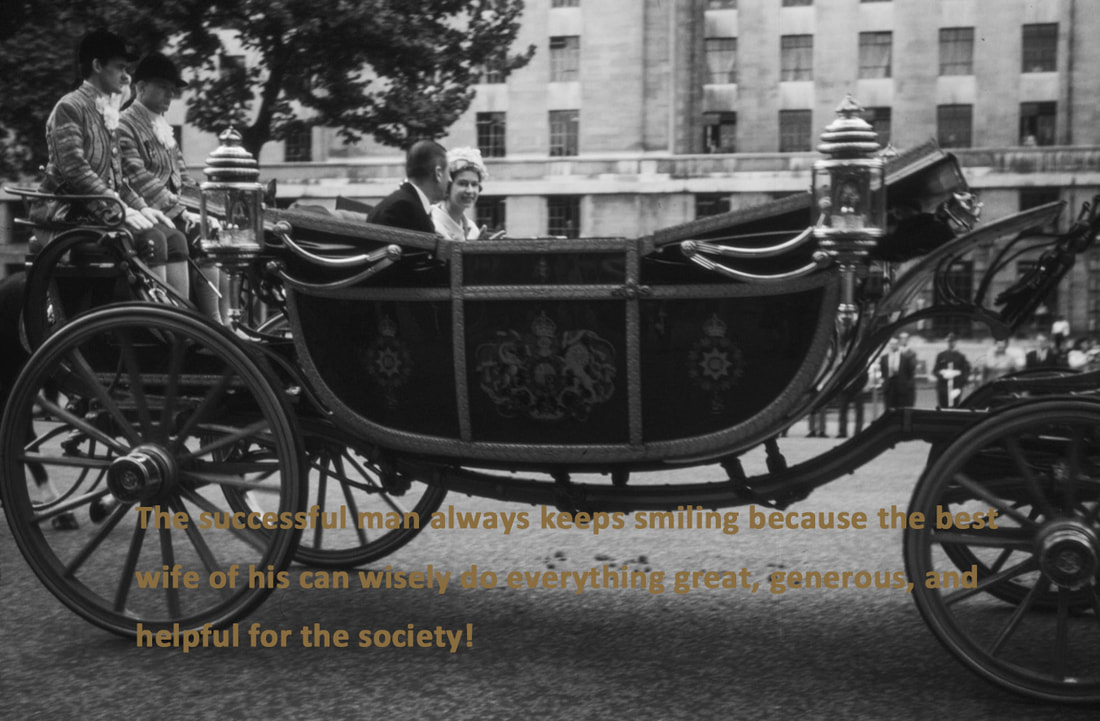 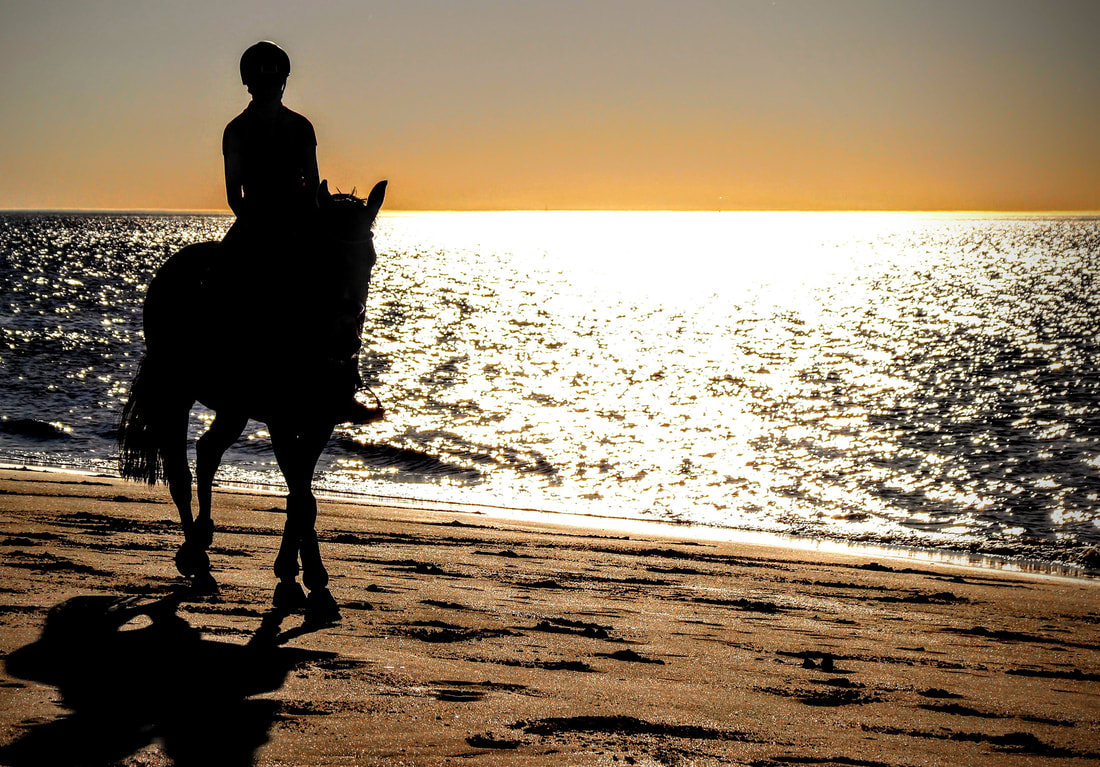 Henry I was the youngest of William and Matilda’s four sons, and his name ‘Beauclerc’ denoted good education he received because his parents extremely expected that he would be an excellent bishop. To be sure, 1125 Eau de Parfum like the origin of Royal Richmond timeline was intended not only as the first perfume of JIM GATES R.H.C. but also as the most enchanting one in the world. 1125 Eau de Parfum described the nostalgic legend of Henry I's thousand-year heritage.

Henry I was an energetic, decisive, and effective ruler achieving impressive accomplishments. On account of abuses of Henry’s predecessor, he devoted to the Charter of Liberties in order to end capricious taxes and confiscations of church revenues. Henry probably was the first Norman king to be fluent in English, read Latin, and possessed some background in the liberal arts.

Henry I completed the successful conquest of Normandy from Robert at the Battle of Tinchebrai in 1106 in Normandy. In November 1110, he also established peaceful relations with Scotland through his marriage to Matilda of Scotland in order to secure his northern border. When rebellions broke out in France and Anjou between 1111 and 1113, Henry and King Louis both agreed a peace settlement through Henry’s best efforts, confirming his overlordship. Besides, he was good at increasing royal revenues, as shown by the official records of his exchequer. Concerned about contributions Henry I made, British people would express eternal gratitude. 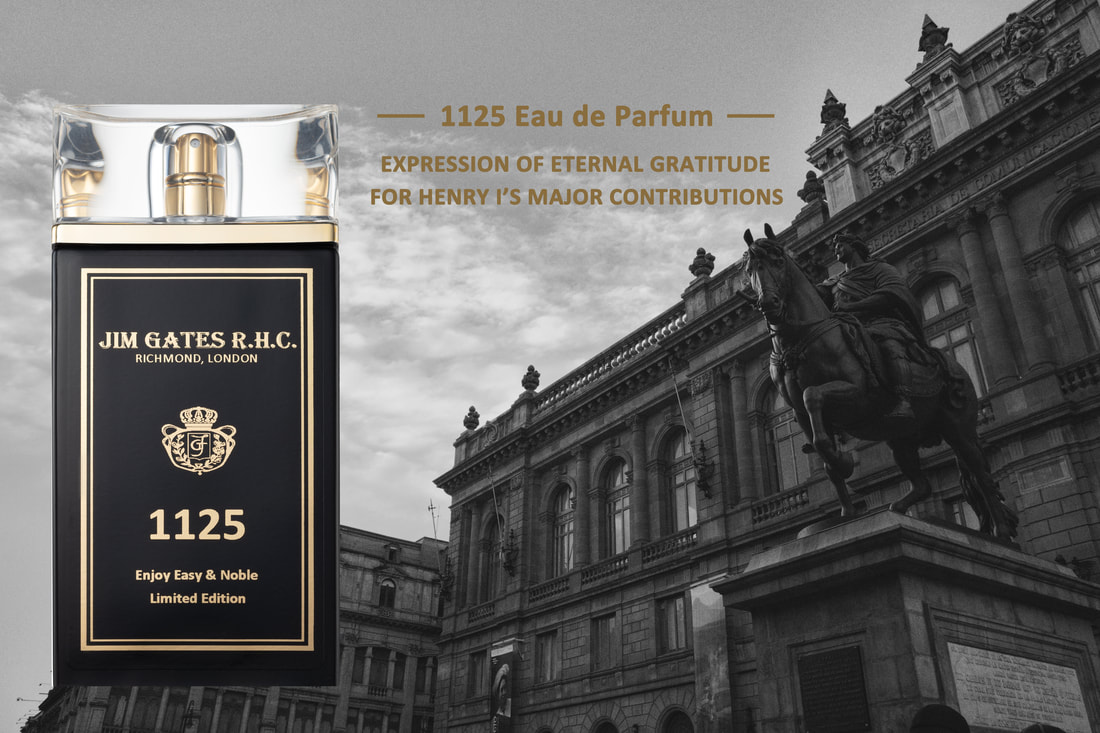 As soon as we get to the fascination fragrances that smell opulent and luxurious from 1125 Eau de Parfum of JIM GATES R.H.C., we must be touched by its best legacy of the royal paradigm: For the top notes, initially we can detect Henry I's characteristics reflecting on the scents smell well-educative, energetic but dominated. Concerning the transfer to the heart notes, we immediately start to carry on smiling owing to how warm and noble Henry I made great efforts to achieve the empire lasting till now. For a while, we totally harbor the generous atmosphere from the feats Henry I and his wife set up for the British people. When it comes to scents with long-lasting base notes, we feel that everyone not only expresses their gratitude towards the golden solute of the royal paradigm but also dips into the scents saying about your own elegance, nobility, and eternal value. 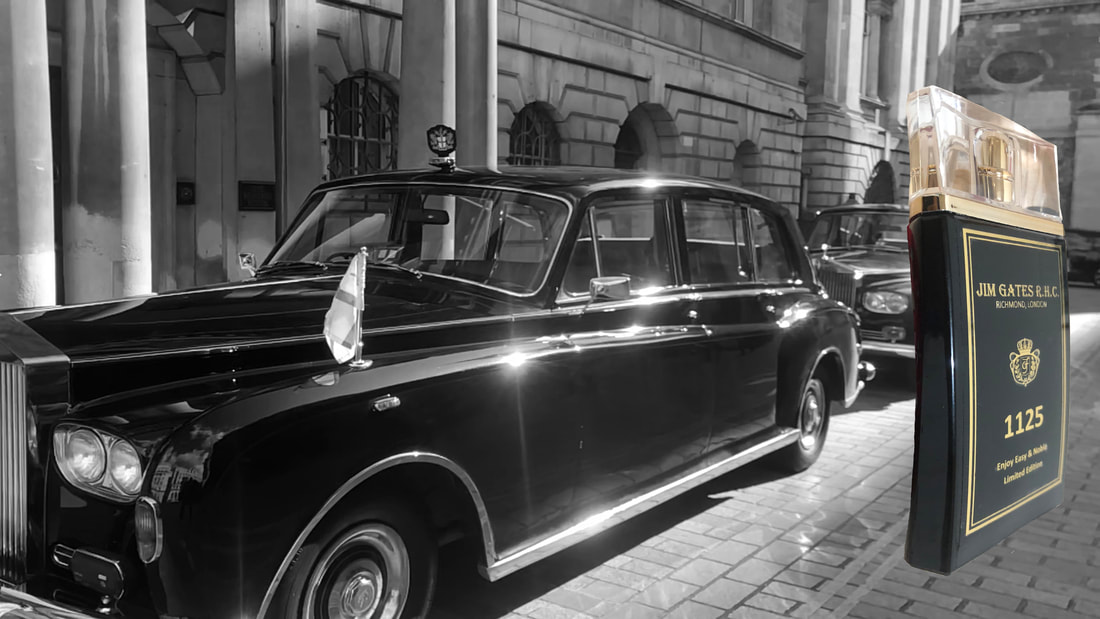 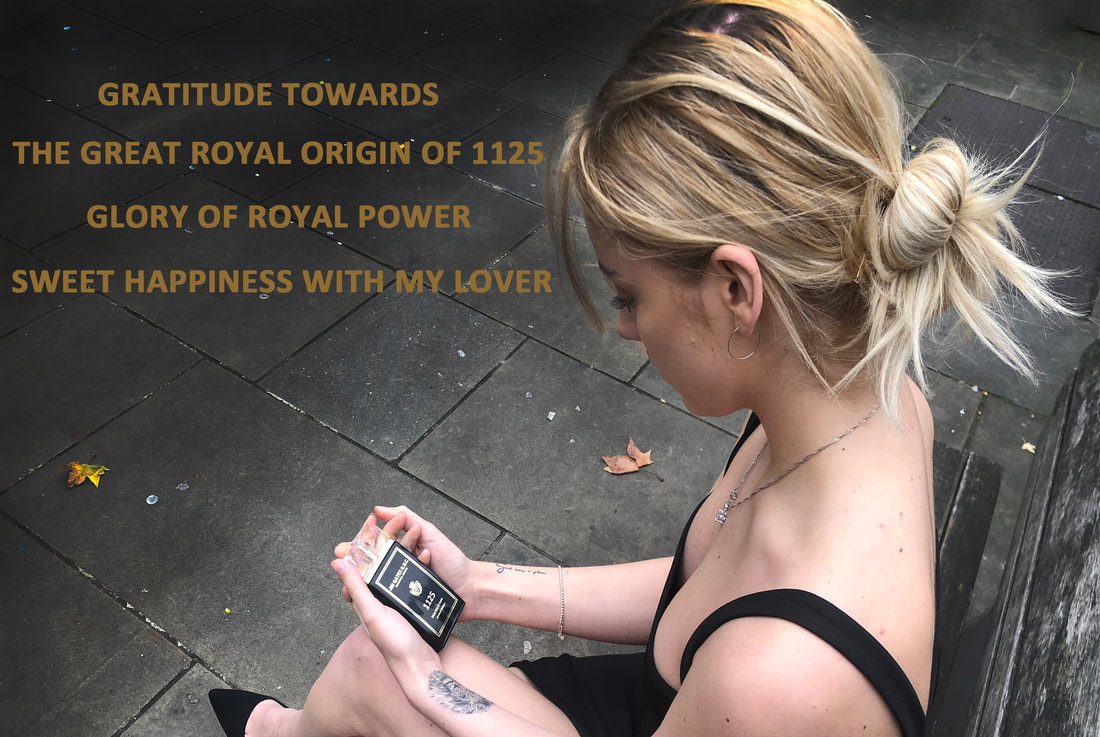 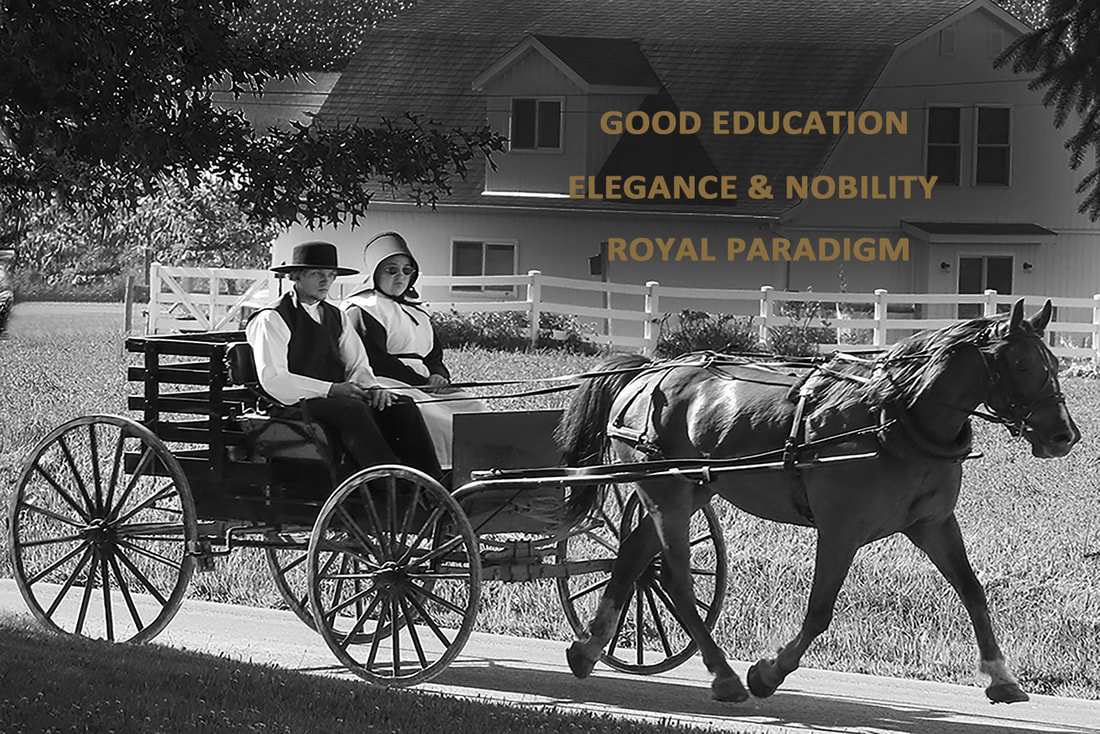