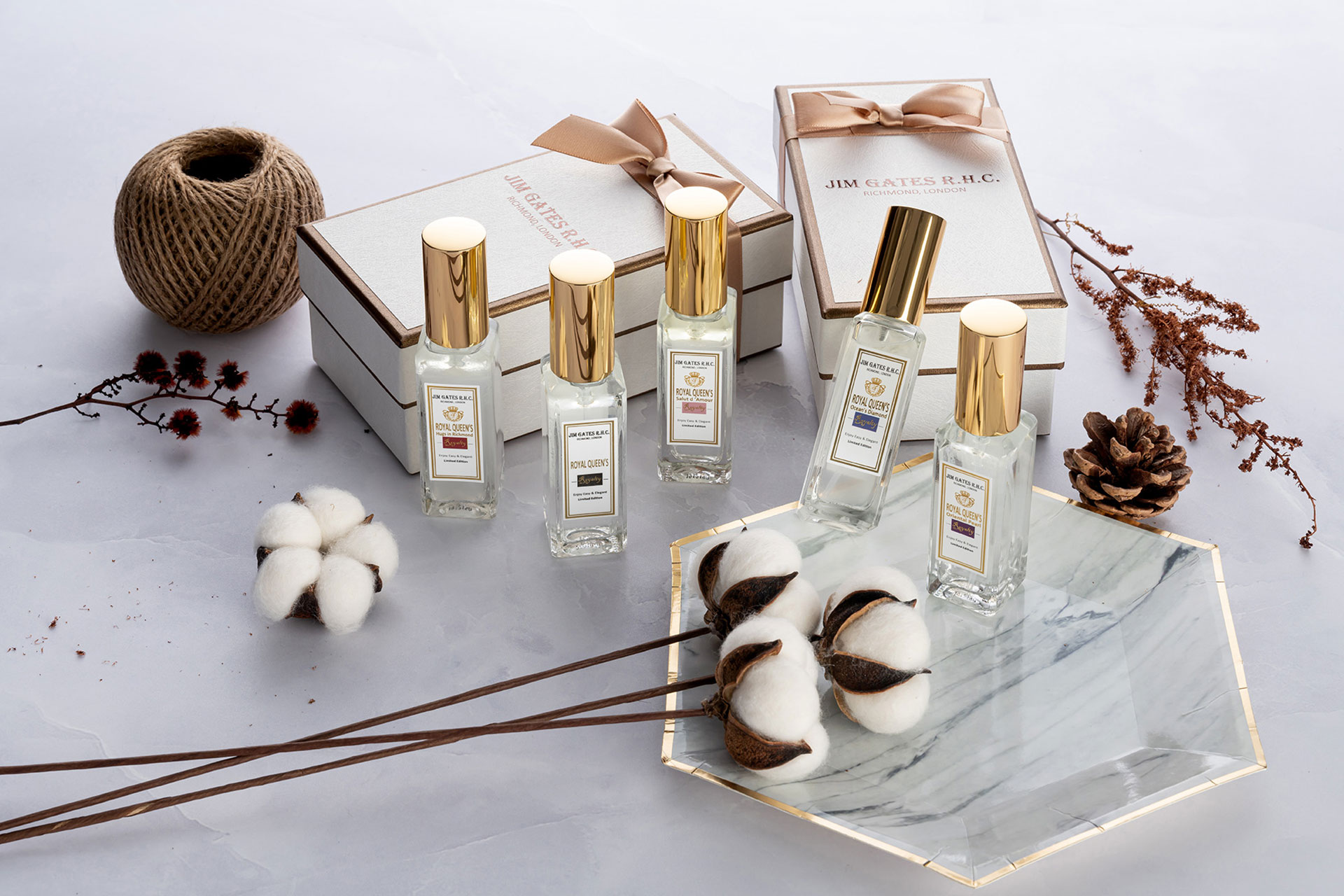 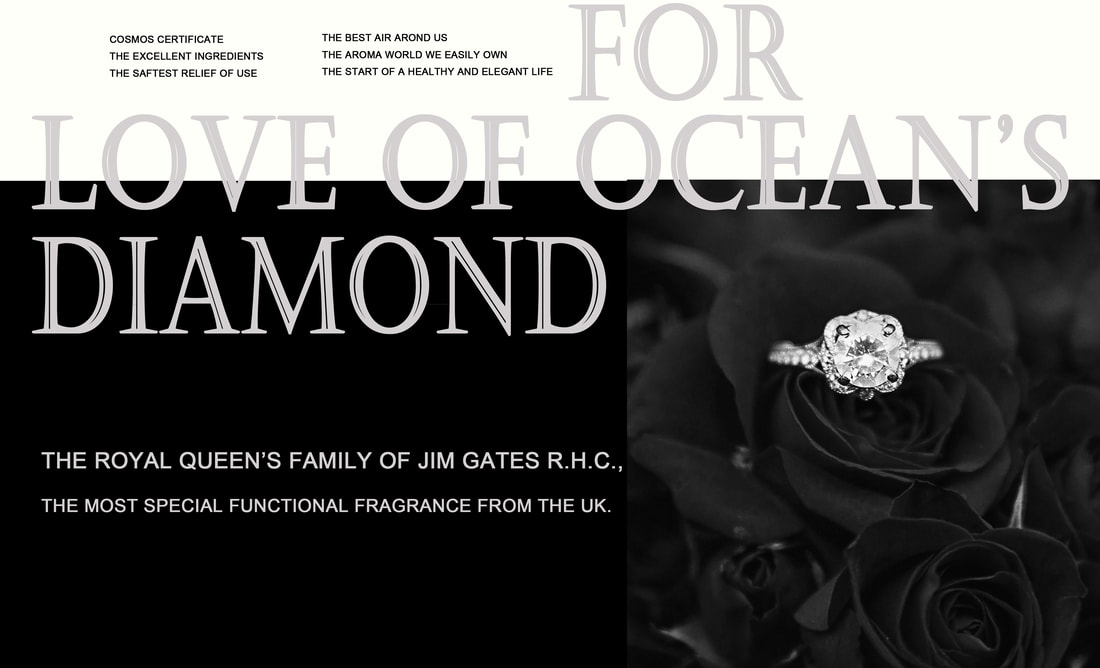 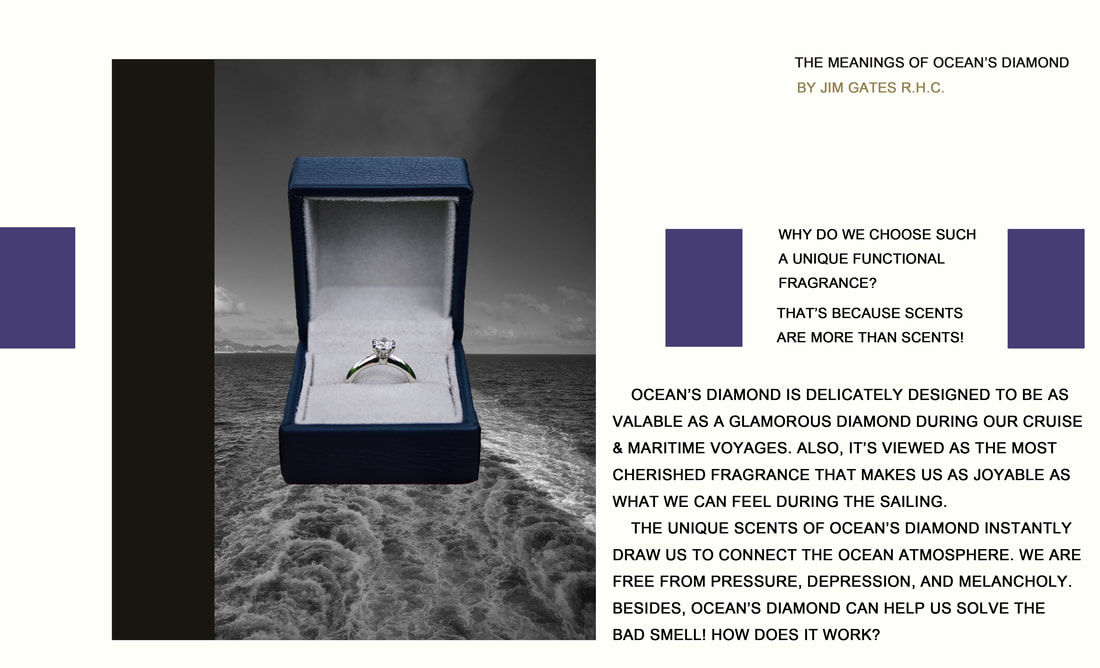 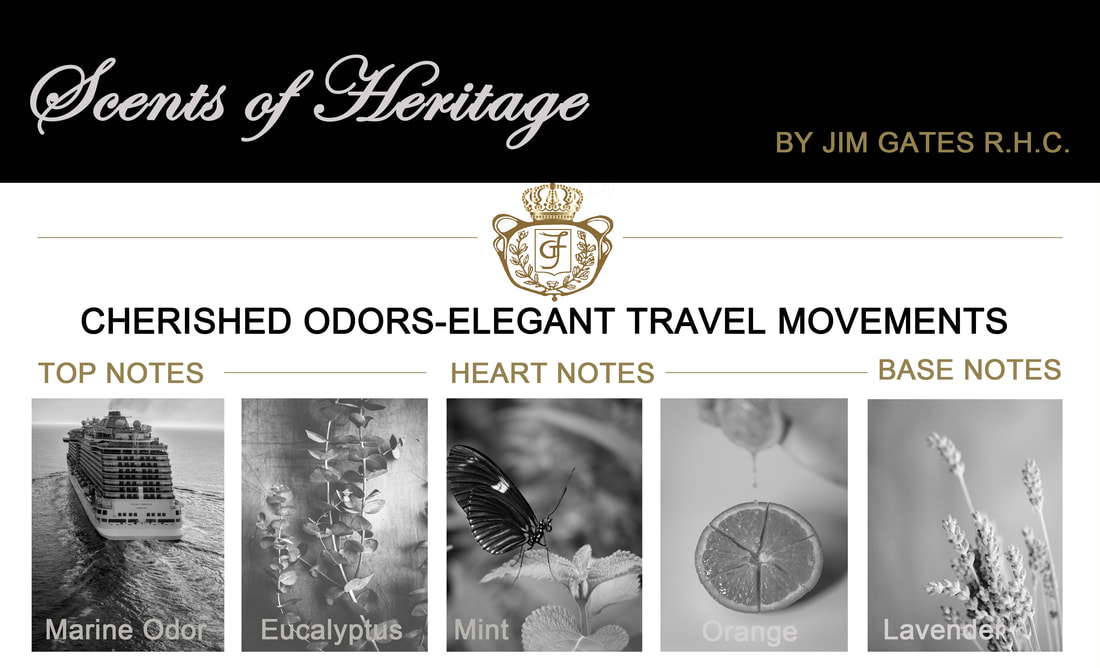 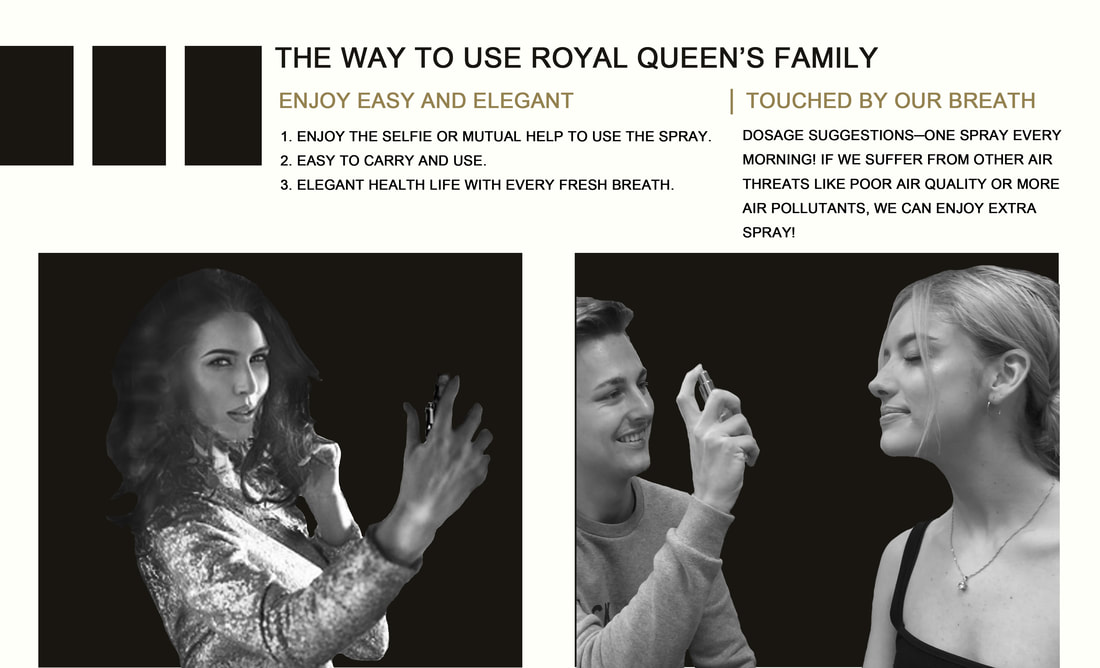 WHY WE LOVE OCEAN'S DIAMOND 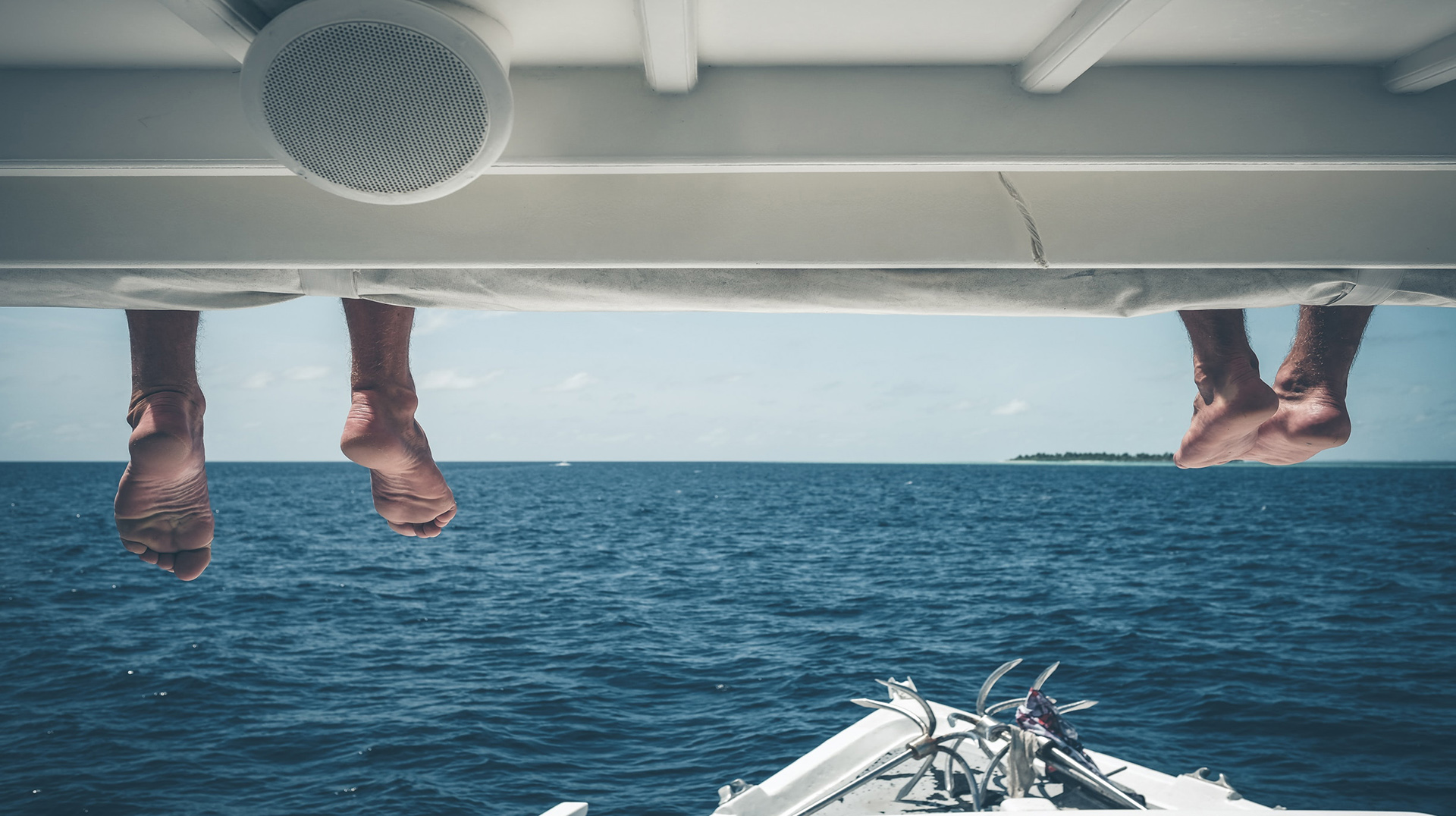 When we get the scents of OCEAN'S DIAMOND, the scents start to release not just scents through their connotations of refinement that we find quite meaningful! Right now, let's start to touch all!

Let's talk about love of friendship, splendid business, success, gratitude & wonderful trips through the scents of OCEAN'S DIAMOND. Besides, OCEAN'S DIAMOND would like to let us gain the answer about how it can work to solve the bad smell through the patent granted in Bill Gates' Biotech company after we experience it. 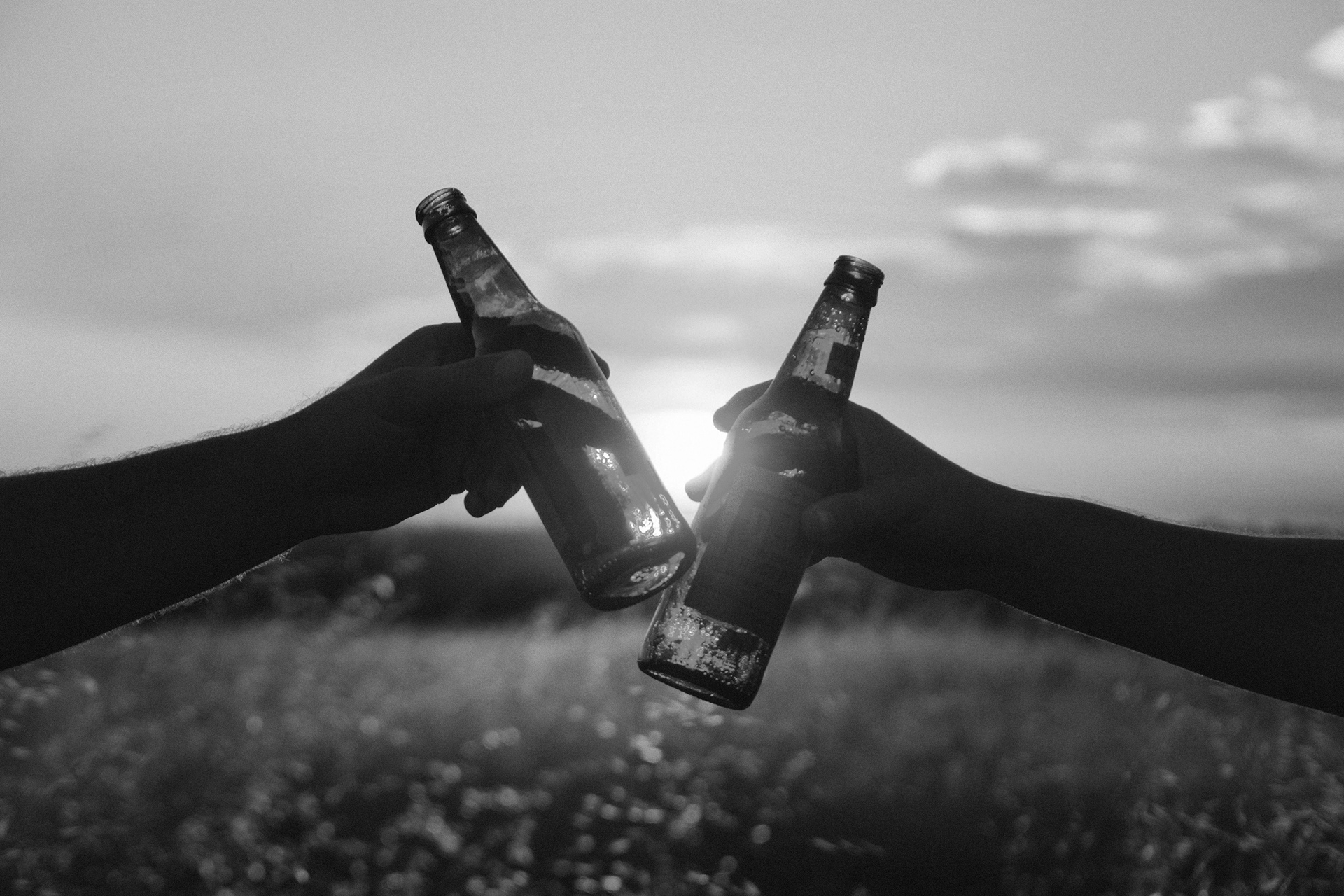 We can feel how meaningful Ocean’s Diamond it is to become the unique functional fragrance after we know the speech made by the Duke of Cambridge. We invite you to read the document and identify the parts of speech:

“A speech by The Duke of Cambridge at the Royal Palace, Norway” For the United Kingdom, our relationship with Norway is extensive and very special. We are North Sea neighbours. We are allies. We are close partners in all sorts of enterprises. But above all we are the strongest of friends.

‘ Your Majesties, I bring warm greetings from my grandmother The Queen to you both and to the Norwegian people. Her Majesty has very fond memories of her three State Visits to Norway, and of hosting visits by Your Majesties and King Olav. ’─The Duke of Cambridge

THE MOST HEART TOUCHING MESSAGE WITH GRATITUDE

​The story ─ which is true ─ is that some under-19 players of the Banks of Dee Football Club in Aberdeen lost control of their football. The ball ended up in the river (River Thames), which led to the North Sea. The ball was later found over 1,000 miles away ─ on the shores of Vanna, in northern Norway. Kind people in Vanna found the ball, and saw from the markings who had lost it. These people not only contacted the club ─ but then traveled all the way to Aberdeen to return the ball in person. The story warmed many British hearts, and made us appreciate all the more how lucky we are to have Norwegians as our neighbours. 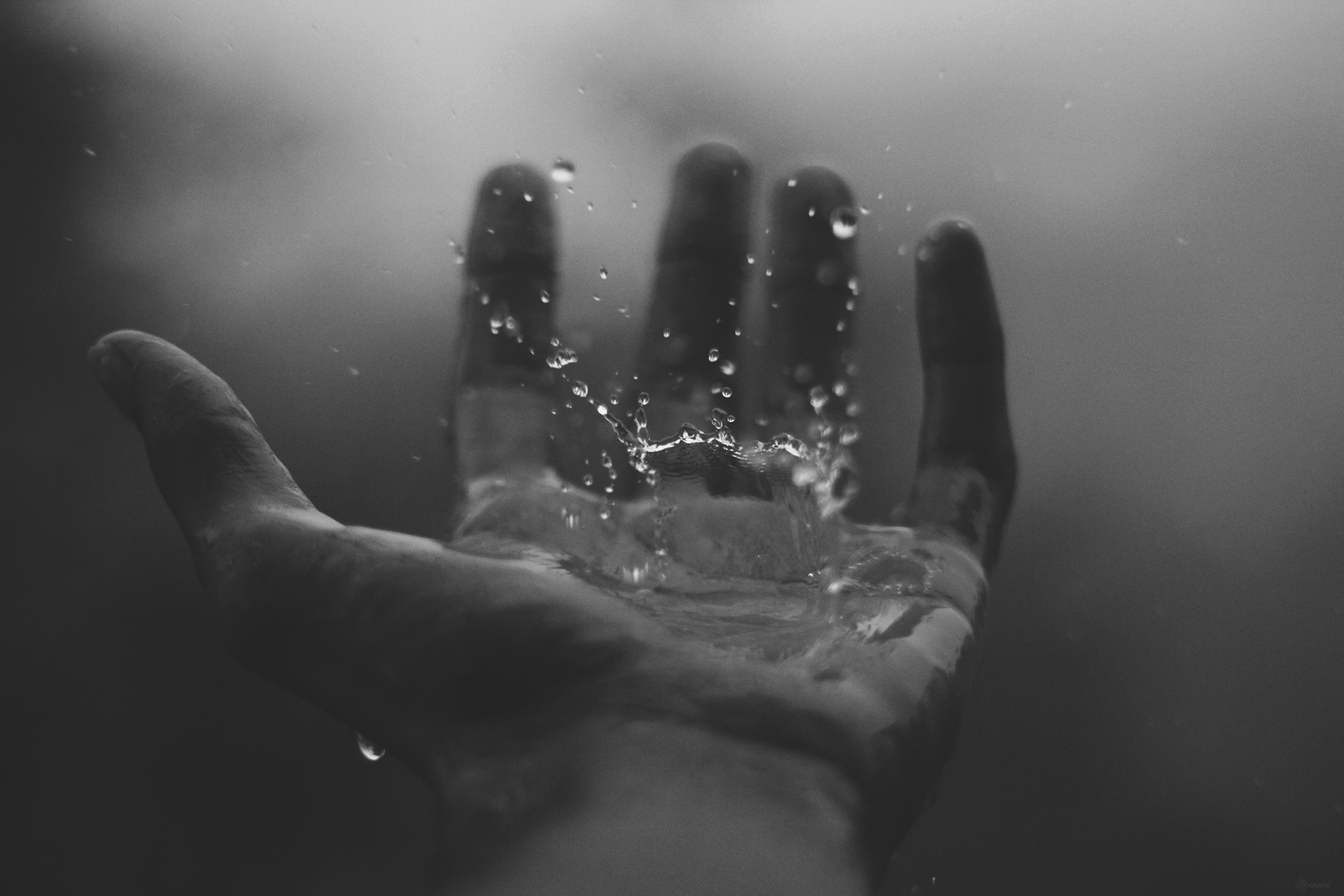 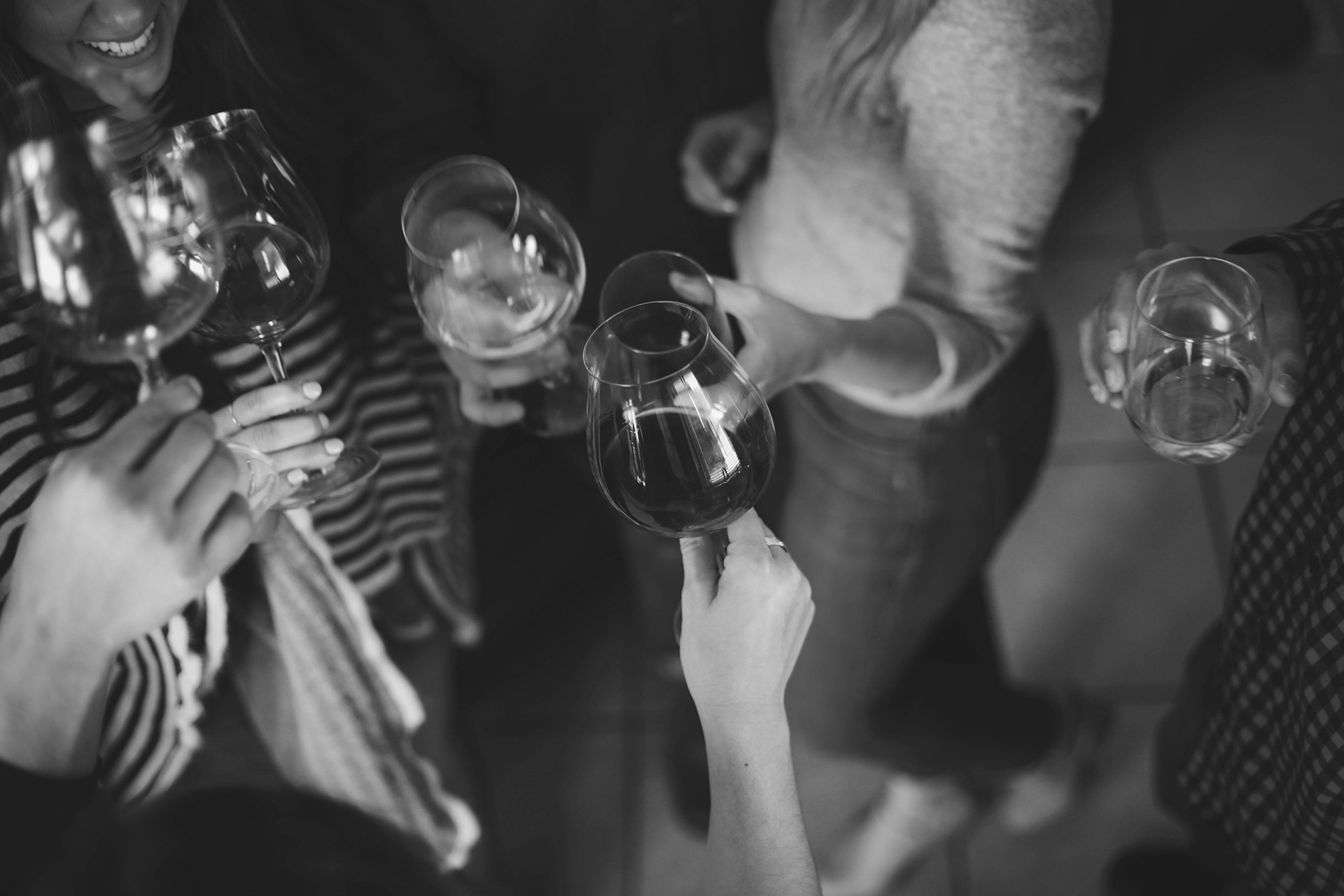 Richmond is considered important for JIM GATES R.H.C., playing a critical role in the development of Ocean’s Diamond based on environmental history─Richmond is on a meander of the River Thames and it is now part of the London Borough of Richmond upon Thames. Besides, the Thames Estuary is where the River Thames meets the waters of the North Sea, in the south-east of Great Britain. Furthermore, there has been a wide variety of offer accommodation as well as the UK or European headquarters of several multi-national companies like eBay, PayPal and The Securitas Group in Richmond. 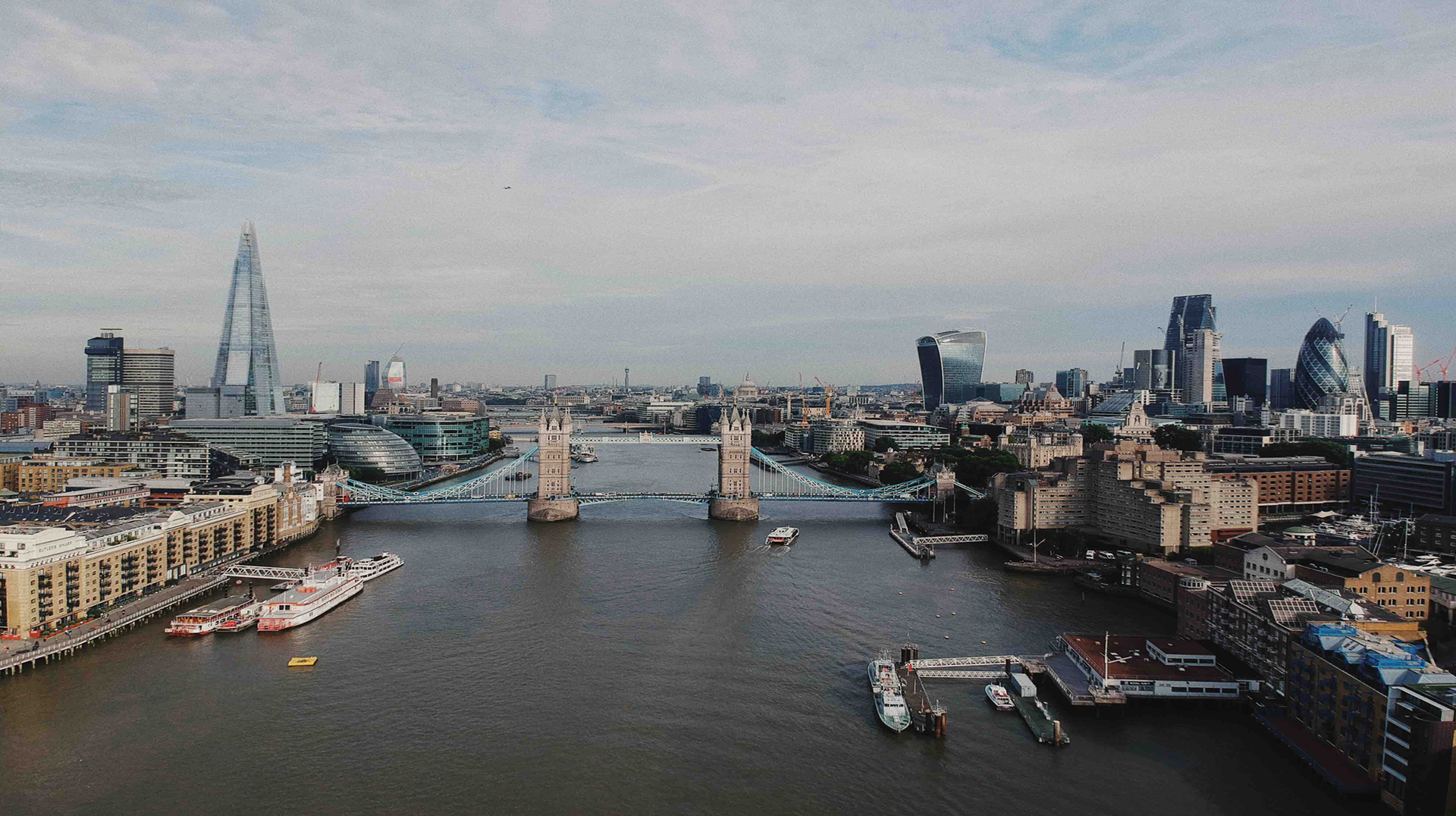 REDEFINITION OF THE DAYS AT SEA

History and historical documents have revealed the UK was recognized as the world’s most important maritime centre. For example In August 1620, the Mayflower transported Puritans from England to the first permanent New England colony. To be sure, Ocean’s Diamond broadens everyone’s vision, connecting the abundant attractions with overseas people as well as markets. Afterwards, it's used to be the symbol that we can greet everyone at sea with our smiles and good mood because we just enjoy all, including good time and relaxing atmospheres with our lovers, food, activities, scenery along with sailing.